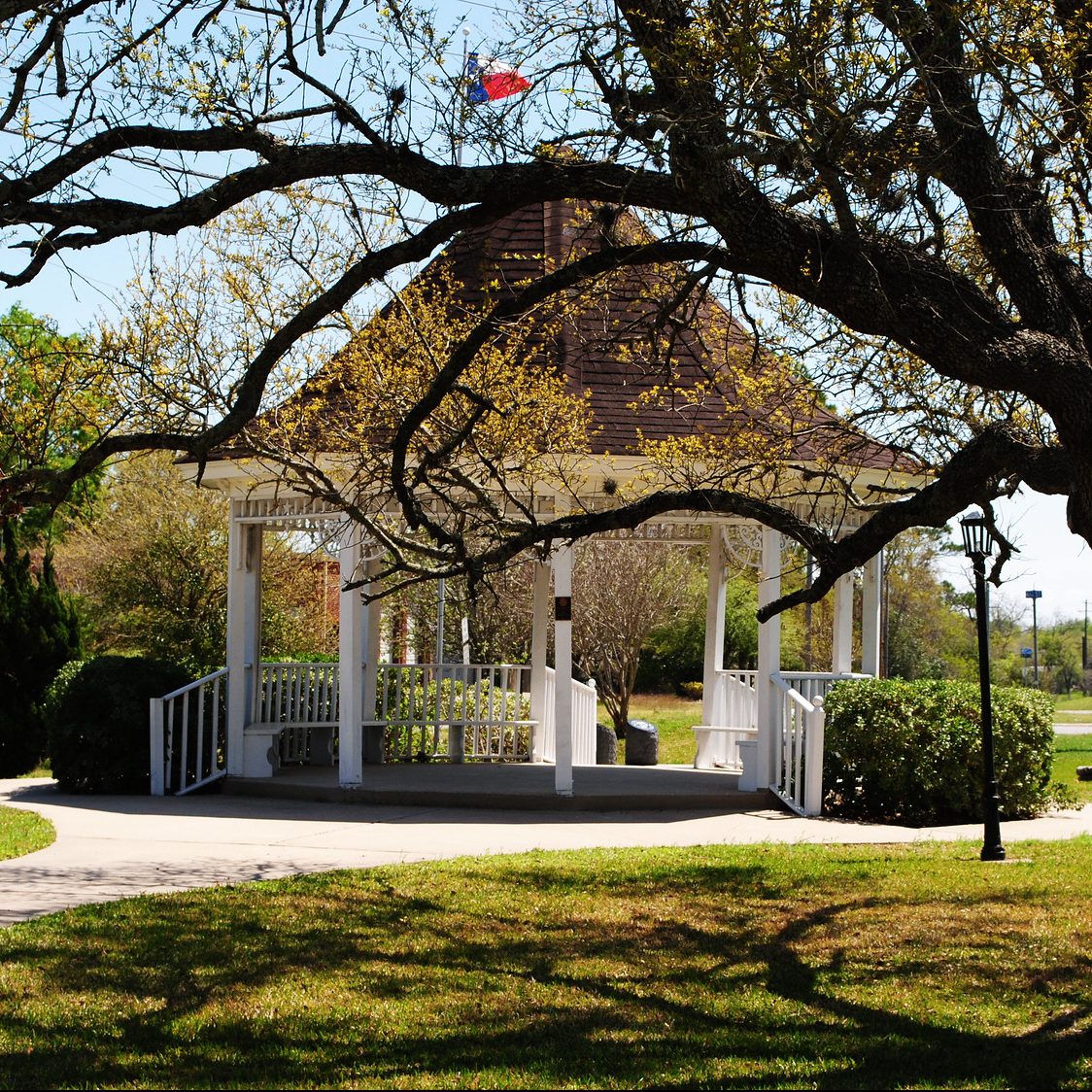 Dickinson, TX is a small town located in Galveston County within the Houston metropolitan area. While it may be a smaller town, Dickinson has many unique features that make it worth moving to. Dickinson has something to offer everyone, from its location near the coast to its great schools and friendly community. Keep reading for some of the top reasons to move to Dickinson!

Although Dickinson is a small town, the crime rate per capita is slightly higher than the national average, according to Neighborhood Scout. This means that the community of Dickinson is safer than only 25 percent of communities across the United States.

However, Dickinson’s police force is highly rated for good reasons. The department is trained and equipped to handle a wide range of situations. For your peace of mind, the officers are attentive and responsive to the community’s needs. They regularly patrol neighborhoods and are quick to respond to calls for help. The department also works proactively to prevent crime, such as by hosting community events and working with local businesses.

As a result of all these efforts, Dickinson is a more than welcoming place to live.

What is Dickinson Most Known For?

John Dickinson first arrived in the area that would eventually become Dickinson in 1824, when he received a land grant from the Mexican government. In 1850 a settlement was established along the shores of Dickinson Bayou, and the town began to grow. By 1860, expansion began to reach Dickinson once it became a stop on the Galveston-Houston Railroad. The development of the Texas oil industry brought industrialization to the growing city.

Prohibition also played an essential role in the development of Dickinson. The Italian mafia — the Maceo family — was prevalent in Galveston through the early 20th century, making gambling and bootlegging pillars of the town’s economy.

Dickinson was officially incorporated into Texas in 1977.

Today, Dickinson is a thriving community with a rich history. The town has a variety of businesses and amenities, and its 20,754 residents are proud of their community spirit. Dickinson is genuinely a place where history meets progress.

Is Dickinson a Good Place to Live?

Dickinson is one of the best places to live in Greater Houston’s appealing Galveston region.

Living in Dickinson offers residents a quaint suburban vibe with convenient proximity to the Houston metropolis.

Summers here are warm and humid, and winters are temperate and cool.

The housing market is affordable and promises future growth, making Dickinson a favorable place to invest in a home.

The public schools in Dickinson are above average, making it an excellent place to raise a family; not to mention, nearby colleges include the College of the Mainland, Galveston College, Texas A&M University – Galveston, and Alvin Community College.

What to Do in Dickinson?

The city is home to several museums, including the San Jacinto Monument and Museum, which commemorates the Battle of San Jacinto, and the Lone Star Flight Museum, which features a collection of vintage aircraft.

The Armand Bayou Nature Center is another popular attraction in Dickinson that offers visitors the chance to see live animals and see exotic birds in their natural habitat.

Other popular attractions near Dickinson include the Houston Zoo, the Houston Arboretum & Nature Center, Moody Gardens, and AstroWorld amusement park.

With so many things to see and do, Dickinson is definitely worth a visit — or a move.

If you’re looking for a great place to move to in Texas, Dickinson is an excellent option. With its affordable housing, strong economy, and family-friendly atmosphere, Dickinson has something to offer everyone. So if you’re considering making a move to the Lone Star State, be sure to add Dickinson to your list of possibilities.

If you’re looking for a change of scenery, you’ve gotta consider this quaint Houston community called Bellaire! Bellaire has evolved from a sleepy farming town to a booming Houston suburb in the past 10 years. And it’s not just the history that makes this city great; it’s the people. It has everything you could need,… 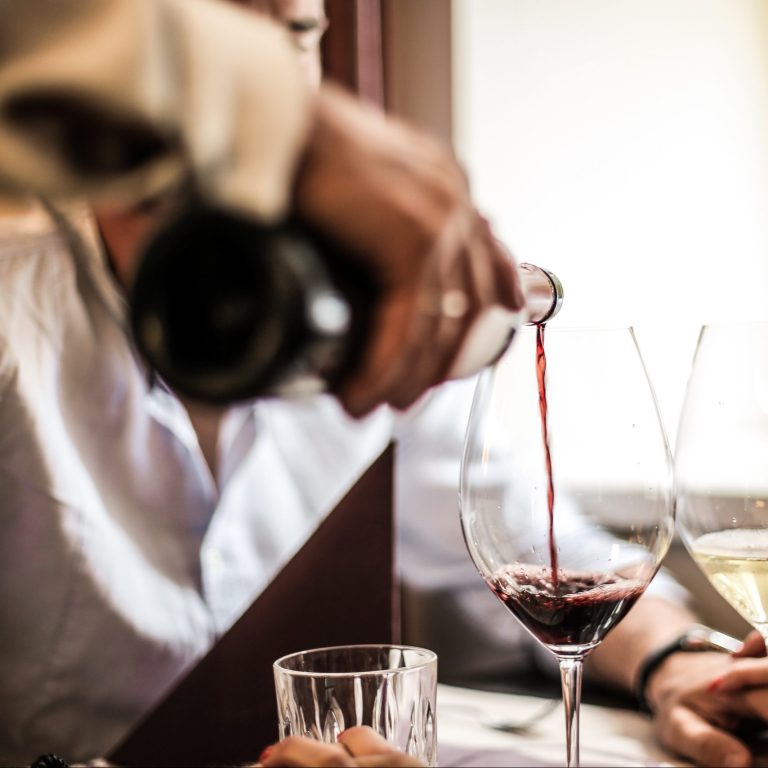 Date night is your chance to show off how much you care about your partner, to leave them feeling as special as they are to you. And there’s no better way to do that than a classy night of wining and dining with the person in your life who deserves it most. But, to make… 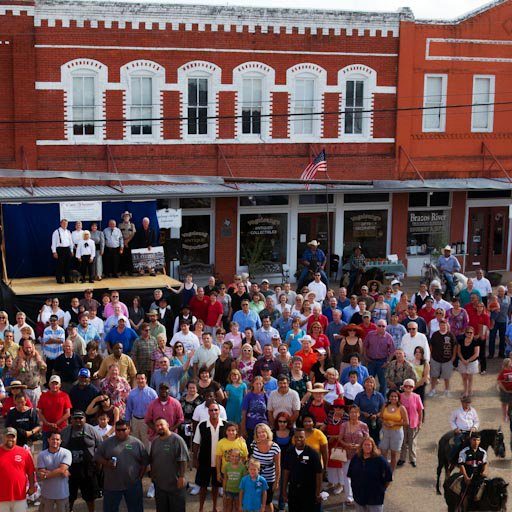 If you’re looking for a great place to visit in Texas, consider Rosenburg. This charming town is overflowing with plenty of attractions and activities. Without further ado, here are the top 8 things to do in Rosenburg, TX. Rosenberg Railroad Museum Located in the heart of downtown and modeled after the original train depot, Rosenberg… 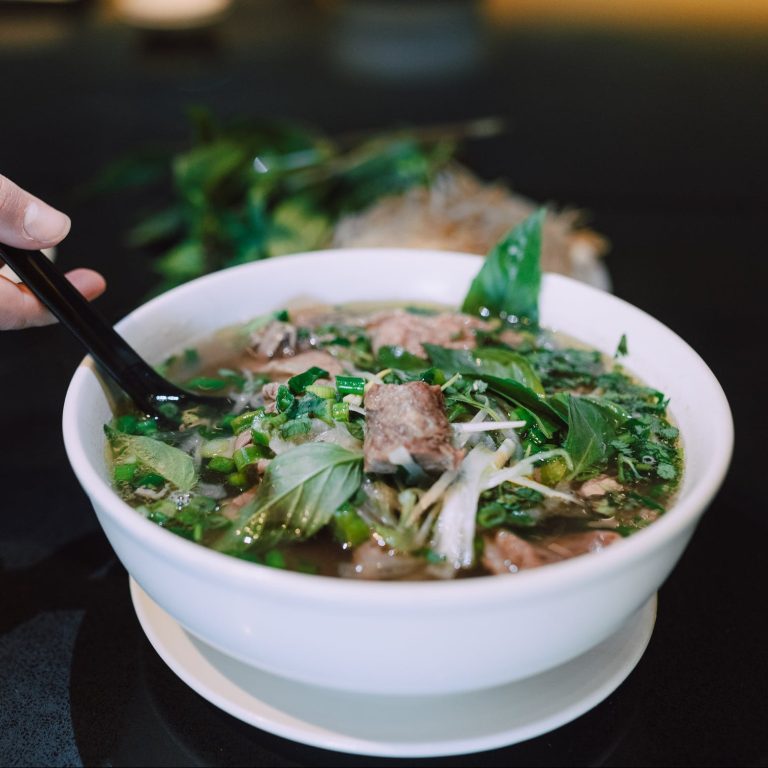 If you’re looking for the best restaurants in Rosenburg, TX, look no further! We’ve compiled a list of some of the best eats in town so that you can find the most delicious spot for any occasion. Whether you’re in the mood for an old-fashioned diner experience or an unforgettable Japanese dinner, we’ve got you… Looking for a fun place to drink and hang out in Conroe, Texas? Look no further! We’ve compiled a list of the best bars to make it easy for you to find the perfect spot. Whether you’re looking to have a few drinks with friends or watch the game, we’ve got you. Check out our… 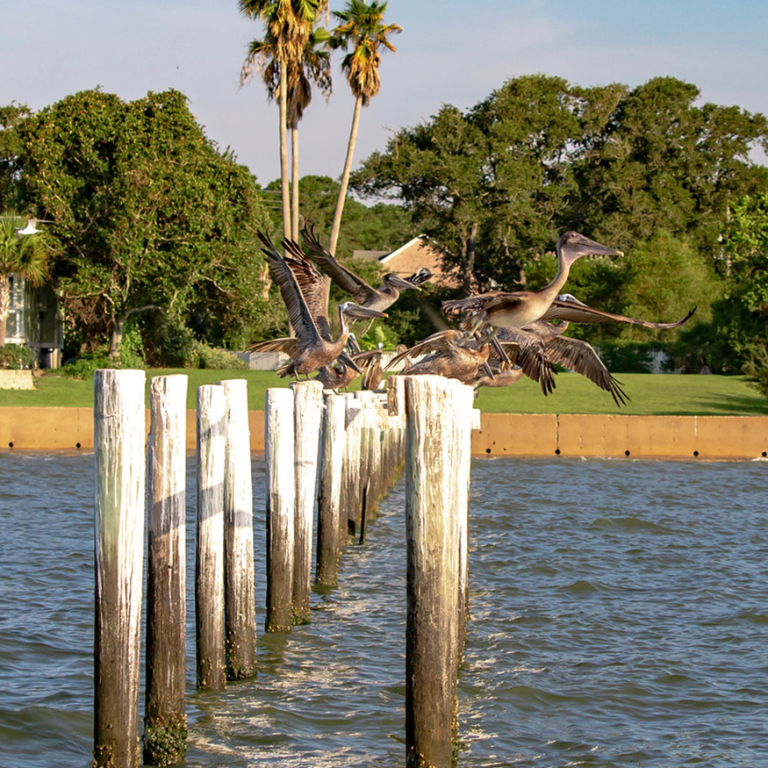