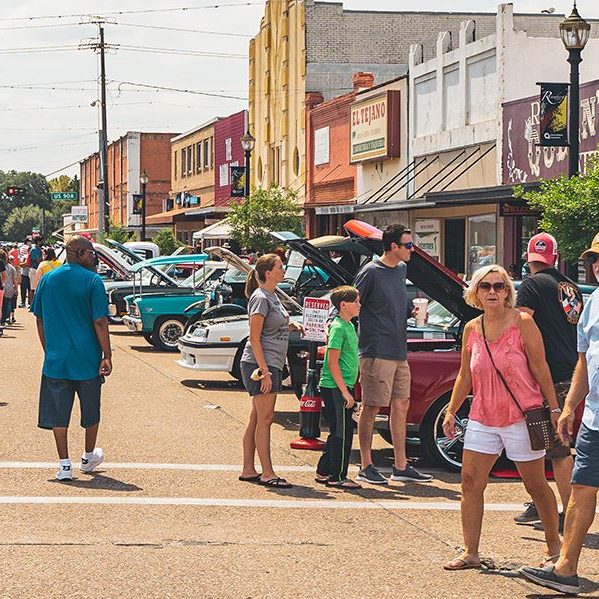 Are you considering a move to Rosenburg, TX? If so, you’ll want to read this post first! We’ll tell you everything you need to know about living here, from the cost of living to the quality of the education. We’ll introduce you to some of the best things about living here. Whether you’re in the research phase or already packing up your bags, here’s an overview of the info you need to move to Rosenburg, TX.

With a CrimeGrade of B-minus, Rosenburg is a fairly safe place to live in Fort Bend County. For context, CrimeGrade aggregates local crime data and compares that data to other towns to come up with a crime grade that reflects one town’s safety relative to the next. Rosenburg’s grade of B-minus puts it in the 55th percentile for safety rankings. This means 45 percent of all US cities are safer, regardless of population size. When the population size is taken into consideration, Rosenburg is an even safer place to live than the data suggests.

What is Rosenburg Known For?

In 1823, a dozen of the Old Three Hundred settled the area of Fort Bend County. However, they abandoned the settlement during the Runaway Scrape of 1836 when General Santa Anna commenced his campaign for the conquest of Texas. In 1837, two businessmen established the neighboring town of Richmond, the county seat.

Richmond unintentionally created the city of Rosenberg when it denied right-of-way to the Gulf-Colorado-Santa Fe Railway. In 1880, the railway circumvented the town of Richmond three miles to the west and established the junction that would become Rosenburg. The town was named in honor of Henry Rosenburg, the president of the Gulf-Colorado-Santa Fe Railway. Rosenburg flourished as a railroad hub for shipping everything from cotton to cattle.

Although Henry Rosenburg inspired the town’s name, the “Father of Rosenburg” is R.T. Mulcahy. Known as Rosenburg’s original mayor after the first mayor skipped town, Mulcahy was a true servant to the community. During his three terms as mayor, he built one of the town’s earliest homes and funded the first schoolhouse. He also operated as a member of the school board for over 20 years. And he served as the 25th District’s Representative in the Texas Legislature.

Is Rosenburg a Good Place to Live?

Rosenburg, TX, is a medium-sized town with a population of about 35,000 people, and it’s an excellent place to live.

With a cost of living that is 8 percent lower than the US average, Rosenburg is the perfect place for anyone looking for an affordable, neighborly place to live.

At just over $47,000, the median household income of Rosenburg is 15 percent lower than in the US. However, this is offset by the already low cost of living in Texas. To that point, the job market in Rosenburg is outstanding for new and experienced professionals, with an unemployment rate of only 3 percent and an economy featuring major Texas employers and thriving industries.

Rosenburg is home to Lamar Consolidated ISD, a recipient of Texas’ College Success Award — which recognizes schools that do a superior job enrolling and graduating students to and from college.

What Is There to Do in Rosenburg?

The town of Rosenburg is a pillar of Texas history. So there are plenty of fascinating historical sites and museums to visit; some of these include Rosenburg Railroad Museum, Fort Bend Museum, and George Ranch Historical Park. There are also some pretty cool craft breweries and social clubs to check out throughout town, such as Braman Winery & Brewery. Rosenberg Historic Downtown District is a particularly popular area of town that is brimming with eclectic antique shops, stylish boutiques, and trendy restaurants. Residents also enjoy convenient access to the Houston metropolis and its own widely celebrated attractions.

If you’re looking for a family-friendly community with close-knit neighborhoods, affordable housing, and excellent schools, look no further than a move to Rosenburg, TX. 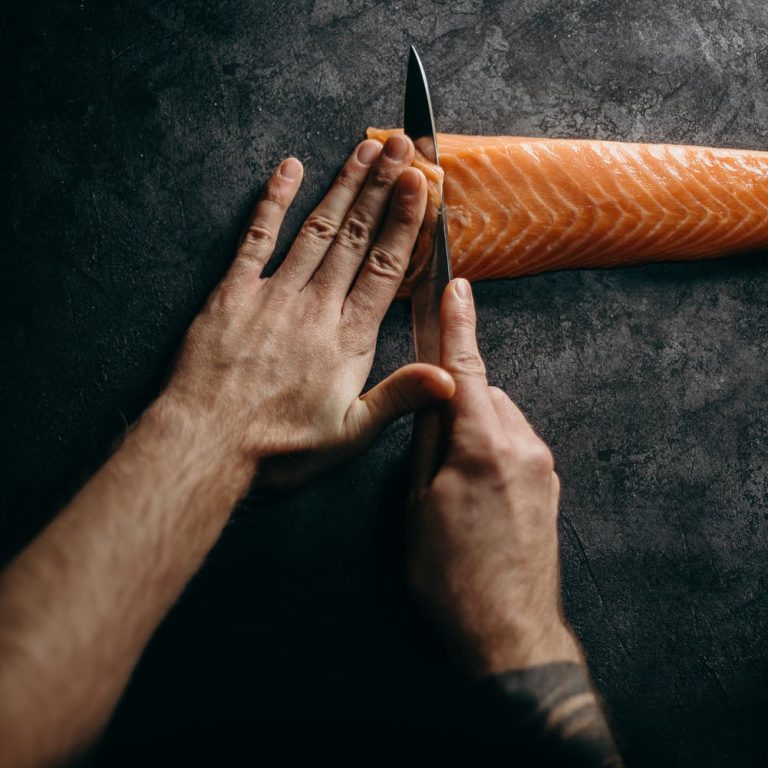 Houston may be the culinary capital of Texas, but that doesn’t mean there aren’t some great restaurants to be found just outside of Houston. Seabrook, TX is a small town on Galveston Bay that has a surprising number of good eats. Whether you’re a tourist looking for something new to try or a local who… 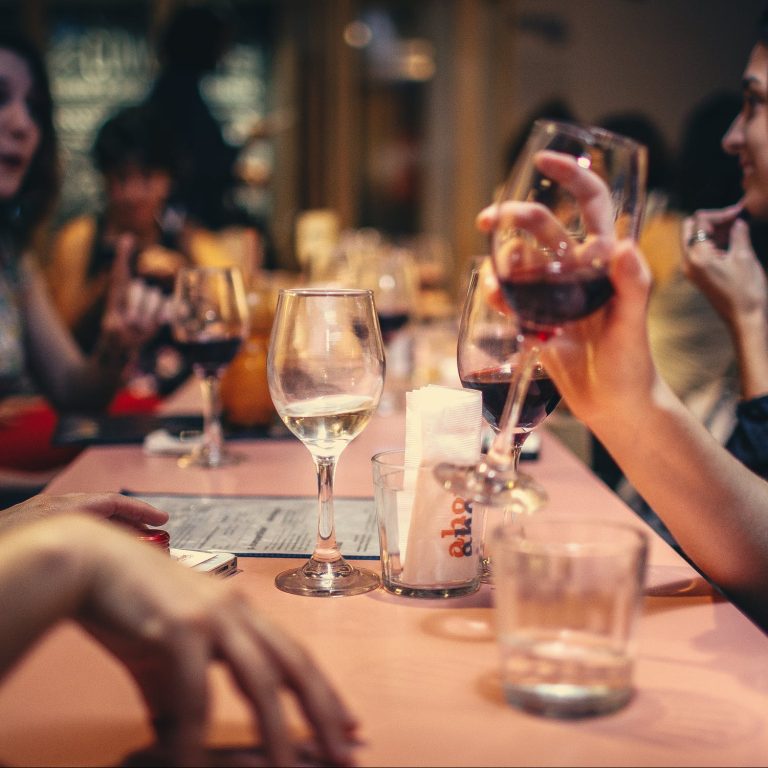 If you’re looking for some of the best restaurants in Tomball, Texas, you’ve come to the right place. We’ve compiled a list of some of our favorites, so you can experience the best food that this charming town has to offer. From mouth-watering comfort classics to delicious Mexican cuisine, there’s something here for everyone. So… Webster, TX is a small city located southeast of Houston. While it may be small, Webster has no shortage of delicious eateries to choose from. Whether you’re in the mood for Southern cooking or Mexican food, Webster has something for everyone. Here are the best restaurants in Webster, TX. Pho Barr Since 2019, Pho Barr… 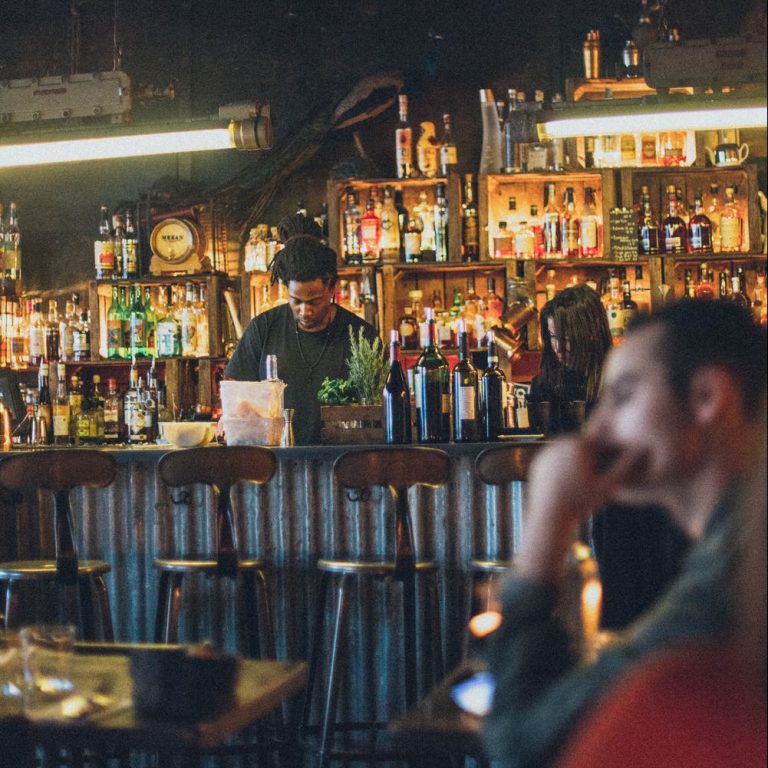 There are so many bars in Dickinson, TX, but which one is the best? Here is a list of the best bars in Dickinson, TX based on atmosphere, drinks, and location. Whether you are a tourist or a local, these bars are worth checking out! Marais If you’re looking for a taste of Old New… 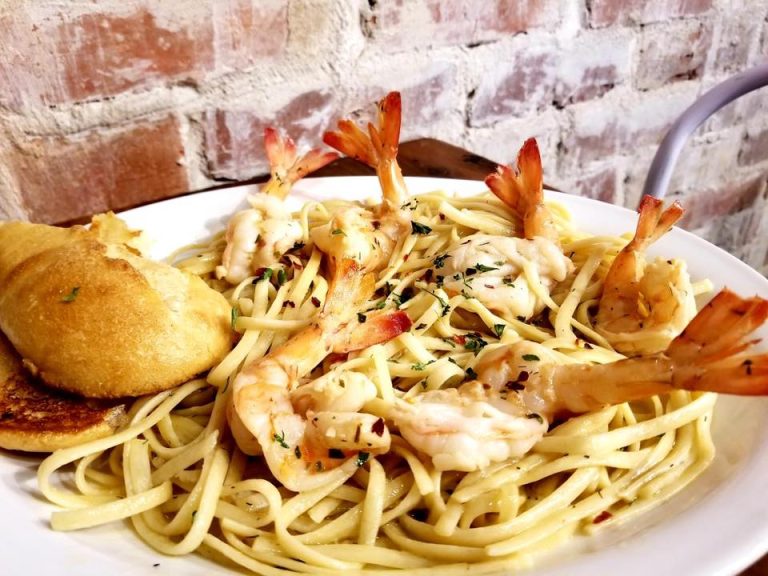 Angleton is known for its exciting bars and vibrant culinary scene. Whether you are looking for a casual lunch spot or a fine dining experience, there is something for everyone here. We are more than happy to make this adventure easier by offering our take on some of the best restaurants in Angleton, TX! featured… 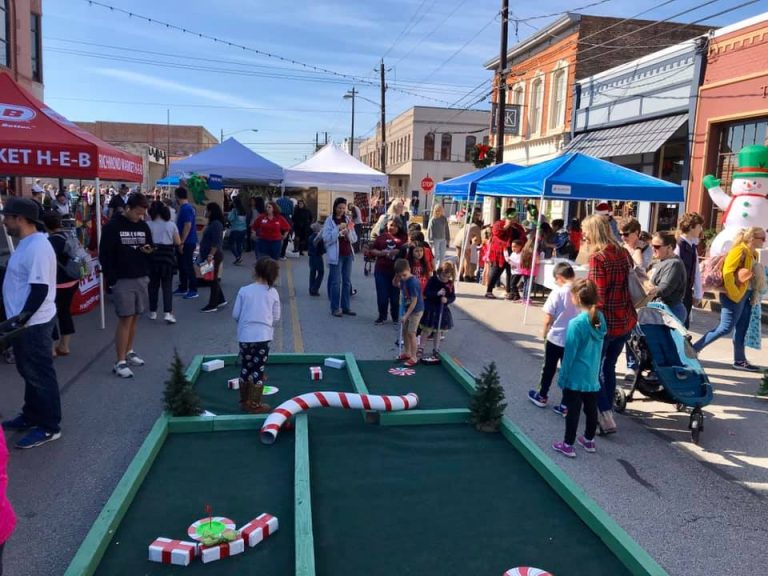 If you’re looking for a great place to visit in Texas, consider Richmond. This charming suburbia is overflowing with an array of attractions and activities to keep you more than entertained. From gorgeous historical parks to intimate wine lounges, there’s something for everyone here. Without further ado, here are the top 10 things to do…