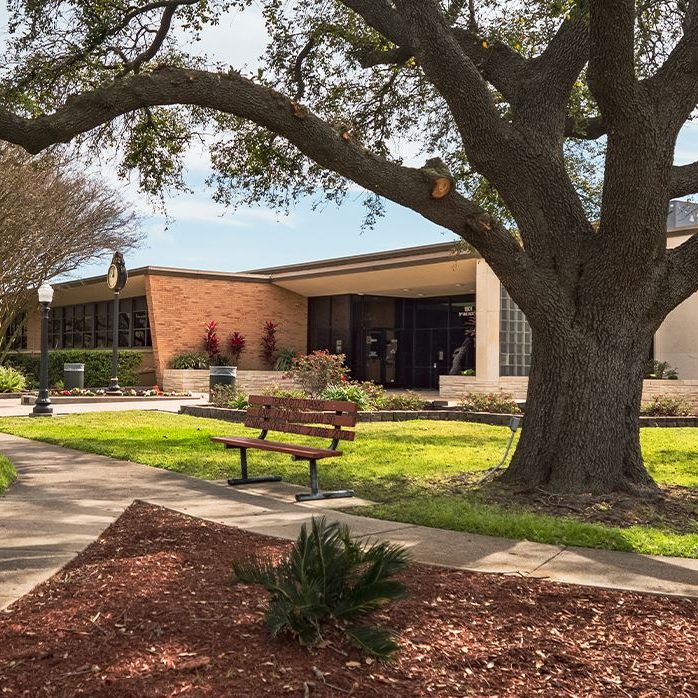 Are you looking for a change of scenery? How does a coastal suburban town with an affordable cost of living and plenty of fun and exciting attractions sound? If that sounds too good to be true, then you haven’t heard of Texas City, a prosperous port city attractively located on the southwest shoreline of Galveston Bay. We’ll tell you everything you need to know about living here, from its most notable features to the overall quality of life. Whether you’re in the research phase or already packing up your bags, here’s an overview of the info you need to move to Texas City, TX.

With a CrimeGrade of C-minus, Texas City has an above-average crime rate. For context, CrimeGrade aggregates local crime data and compares that data to other towns to come up with a crime grade that reflects one town’s safety relative to the next. Texas City’s grade of C-minus puts it in the 31st percentile for safety rankings. This means 61 percent of all US cities are safer, regardless of population size.

When you consider population size, Texas City has the potential to be one of the safer places to live in Galveston County. It just depends on which part of the city you live in. Most crimes are committed in the northwest parts of Texas City. Heading east towards the city center puts you in the safest parts of the city. Every growing city harbors an innate level of crime, but rest assured that in no way does crime affect the quality of life in Texas City.

What is Texas City Known For?

In 1891, the Myers brothers traveled from Duluth, Minnesota, to Shoal Point in Galveston for a duck-hunting trip. Among the marshlands of Southeast Texas, the brothers recognized the area’s potential to be a major port. The three brothers purchased 10,000 acres of Galveston Bay land and renamed the area Texas City. Most of the original population of 250 were settlers from the Great Lakes region.

In 1893, the area’s first shipping channel was created, and the first port was up and running by the following year. Soon, the most major railways of the Gulf Coast laid tracks into Texas City, and the city began to prosper as a prominent shipping and trading center. By 1908, Texas City Refining Company founded its headquarters after the discovery of oil; this development further contributed to the rapid growth of Texas City as a tidewater terminal.

In 1913, the US Army established a command center in Texas City to protect the valuable port city during the Mexican Revolution. A military encampment would have been another important economic resource for Texas City. But the US Army abandoned the camp and moved to San Antonio after hurricanes decimated the area in 1915, killing almost a dozen soldiers.

Disaster struck Texas City again in 1947 when a French freighter, loaded with ammonium nitrate fertilizer, exploded in the harbor, killing over 500 people and injuring another 4000. In 1961, another hurricane swept through the area and destroyed much of the city. Finally, Texas City began construction of a protective seawall in 1961 and finished the project by 1985.

Is Texas City a Good Place to Live?

Texas City, TX, is a relatively large town with a population of almost 50,000 people. With a livability score of 75, it’s an excellent place to live.

At just over $52,000, the median household income of Texas City is lower than the US median of $67,000. However, this is offset by the low cost of living in Texas. On that note, the job market in Texas City is outstanding for new and experienced professionals. The economy features major Texas employers and thriving industries. And there has been a 3.1 percent increase in the job market over the past year.

As for the quality of its schools, Texas City is home to Texas City ISD. This school system has been ranked as an average school district according to Niche’s user-generated reports.

What to Do in Texas City?

As a part of Galveston County, there are plenty of fun and exciting things to do in Texas City. The coastal town offers some truly beautiful parks. And there are some pretty interesting historical sites and museums that commemorate the town’s storied history. In addition, Galveston County is a hotspot for Texas foodies. And this, of course, extends to Texas City’s outstanding, diverse dining experiences. Also, the boardwalks and beaches of Galveston Bay are a short day trip away; not to mention, the sites and sounds of the Houston metropolis. In Texas City, there’s fun waiting for you behind every corner of a building and every turn in the road.

If you’re looking for a family-friendly community with plenty of cool things to do, affordable housing, and satisfactory schools, look no further than a move to Texas City, TX. 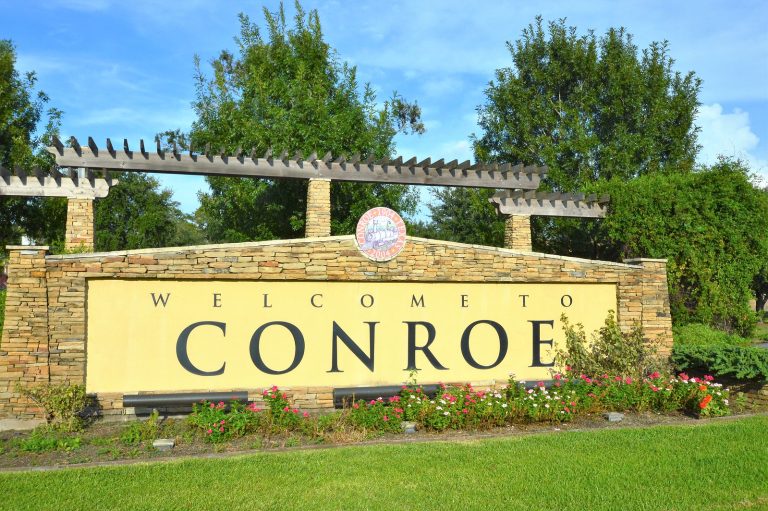 Conroe, Texas is a little community north of Houston, and you can find plenty of entertainment in this flourishing suburb. Conroe’s proximity to Houston and the Woodlands puts it in the unique position of having second-to-none shopping and dining experiences. But the distinctive small-town charm remains perfectly preserved. Not to mention, the borders of Conroe… 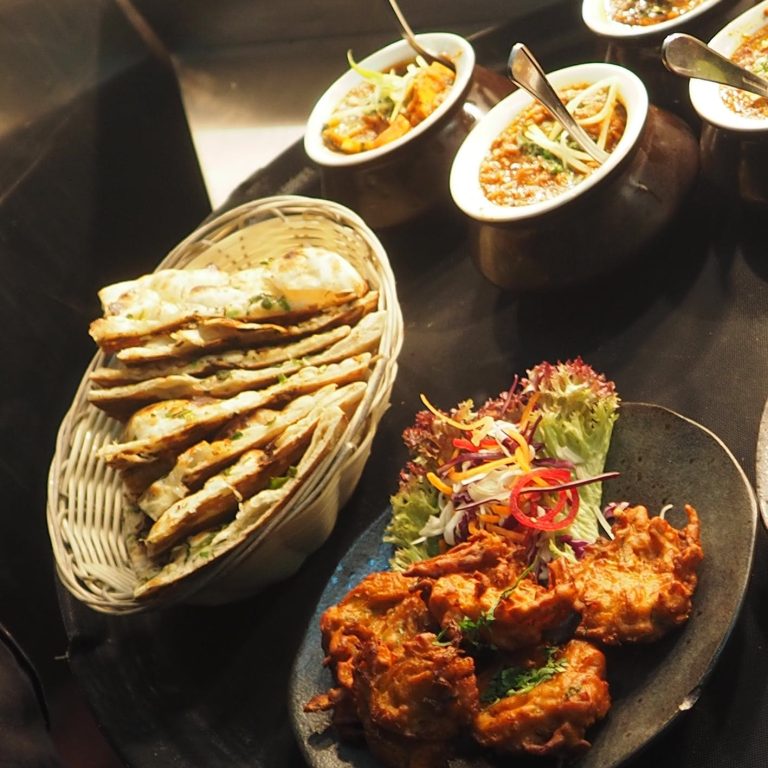 The weekend feels ever closer with each passing day of another mundane week. But when the Friday clock strikes 5 o’clock, the fun begins. But you’re left with the question of what to do. If that’s the case and you’re struggling to find something to do in Bellaire, TX, fret not! do this weekend in… 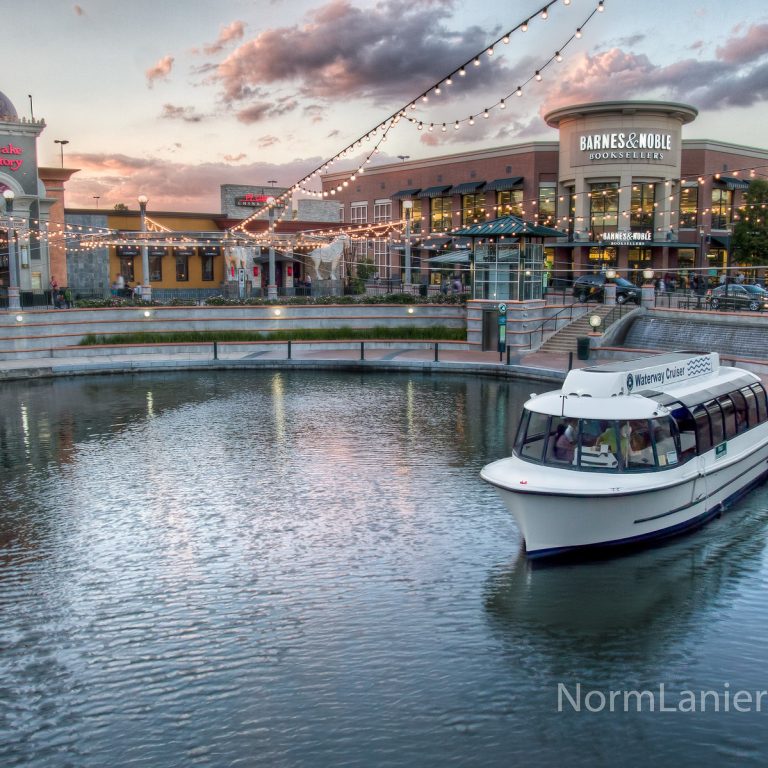 The Woodlands is a thriving community located just north of Houston. With its convenient location and top-rated schools, it’s no wonder that The Woodlands is one of the most sought-after places to live in Texas. If you’re thinking about making a move, here are some reasons to move to The Woodlands Is The Woodlands Safe?… 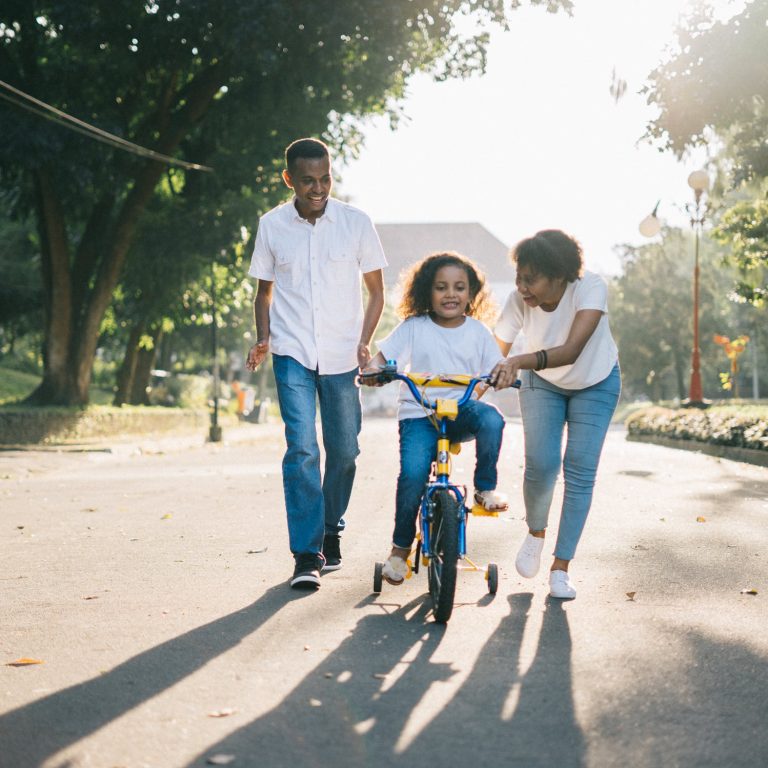 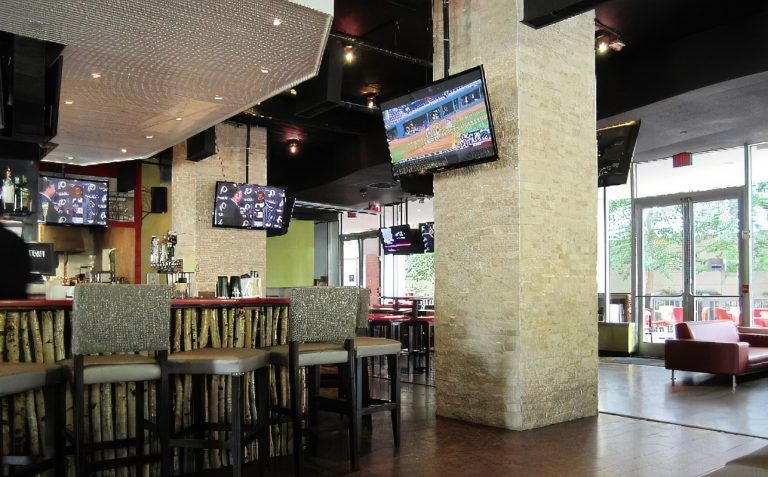 We know that Angleton has a rich, small-town feel with plenty of family attractions. But, if you’re looking for more ways to enjoy this populous city, aside from local attractions, read on to see our compiled list of the best bars in Angleton, TX. The Dirty South The first stop on our list is The…