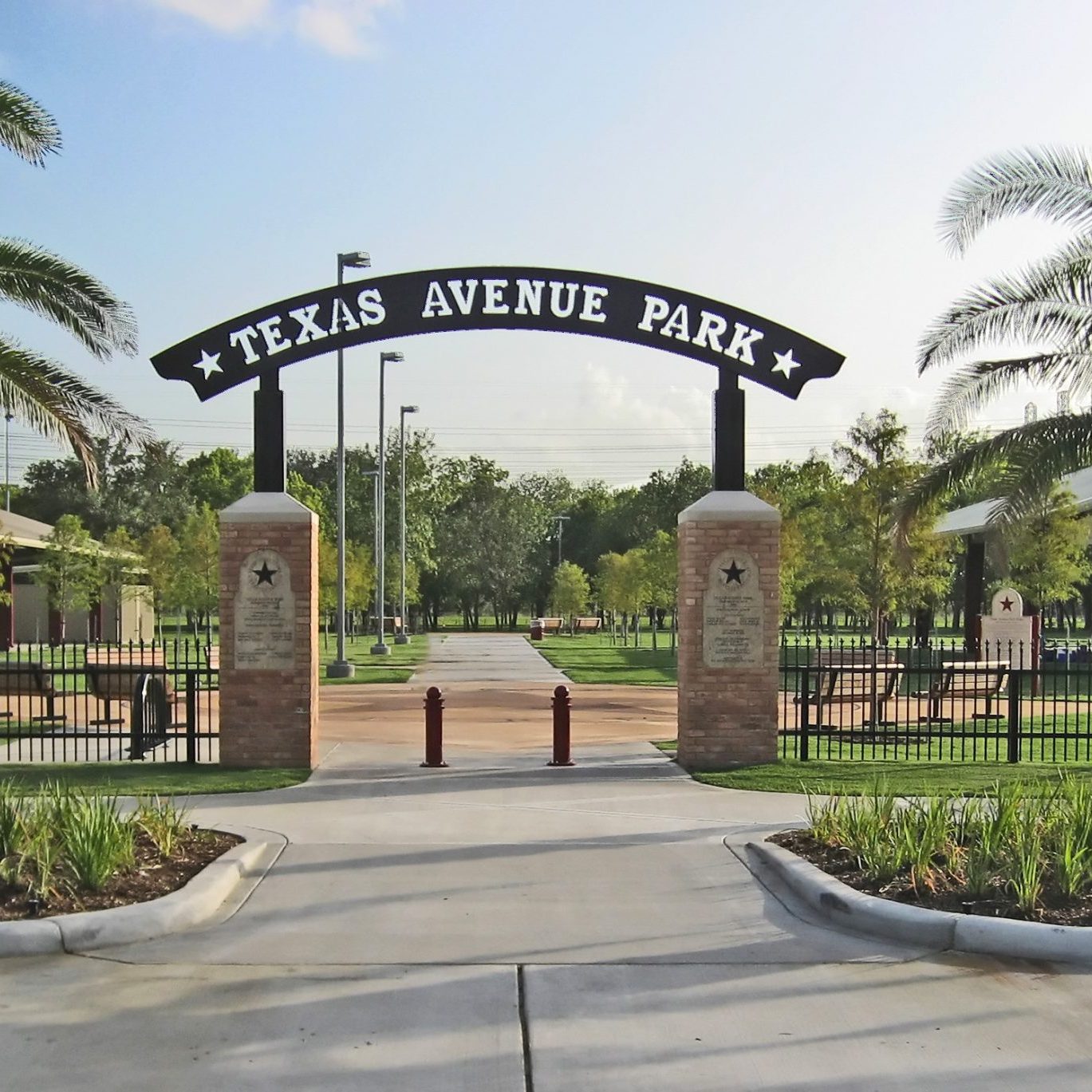 Some people are under the impression that you have to be wealthy to live in a lovely suburb, and Webster, TX, is proof that this simply isn’t the case. This vibrant and welcoming community has something for everyone, from busy families to retirees. If you’re looking for a place to call home, a move to Webster is worth considering.

According to Neighborhood Scout, Webster, TX, has a crime index of 1, with an index of 100 representing the safest community. This means that Webster ranks in the 99th percentile for districts with high crime rates. When you break it down, 92 percent of all crimes committed in Webster are property crimes, and the remaining 8 percent are violent crimes.

However, most crimes perpetrated in Webster are concentrated in the rural fringes of the district. The central neighborhoods of Webster are relatively safe by comparison. To that point, these “suburban” portions of the town hold the most robust police presence. The police department upholds an unwavering responsibility to protect the community through “Honor, Integrity, and Service.” As a show of this, Texas’ voluntary Law Enforcement Accreditation Program has recognized Webster Police Dept as a “Best Practices Agency” since 2010.

What is Webster Known For?

James W Webster founded Webster in 1879 under the name “Gardentown.” The farming-based economy quickly grew the town into an essential midpoint along the important railroad from Houston to Galveston. Rice-farming practices borne from Japanese immigrants also played a significant role in the industrial development of Webster in the early 1900s, as well as fruit and livestock ranches. In the 1930s, locals discovered oil at the Webster-Friendswood Oilfield.

The construction of NASA’s Johnson Space Center in 1961 further contributed to the evolution of Webster’s recognized aerospace industry. Webster also became known as the “medical center of the South” when Houston Healthcare – Clear Lake was founded in 1972. Webster’s medical industry has continued to grow, with the University of Texas Medical Branch – Clear Lake opening in 2019.

Is Webster a Good Place to Live?

Niche ranked Webster as one of the best places to live in Texas, so a move to Webster is worth considering for home seekers. The median home value is $186,400, while the national figure of $217,500. This makes Webster an affordable place to establish roots and invest in the town’s promising housing market. The public schools in Webster are excellent, meaning this suburbia is a fine place to raise a family. As alluded to earlier, Webster’s status as a hub for the medical and aerospace industries correlates to an appealing job market for new and experienced professionals. Webster is a suburb of Houston with a population of 11,222, and the community is impressively diverse. Webster has prolonged, hot summers and brief, cool winters; yearly temperatures range from 35°F to 96°F.

What to do in Webster?

With a perfect combination of quaint beauty and urban charm, there is plenty to do in Webster, TX. The town is famously located near NASA’s Johnson Space Center, and Webster is also near the bustling Houston metropolis and the endlessly entertaining Galveston Bay. There are also a lot of bars, restaurants, coffee shops, and attractions in Webster.

If you’re looking for a place to call home, consider Webster, TX. Webster is the perfect place to put down roots with its affordable housing and strong community spirit. After reading this post, we hope that you’ll feel confident in your decision to move to Webster and join this thriving community. 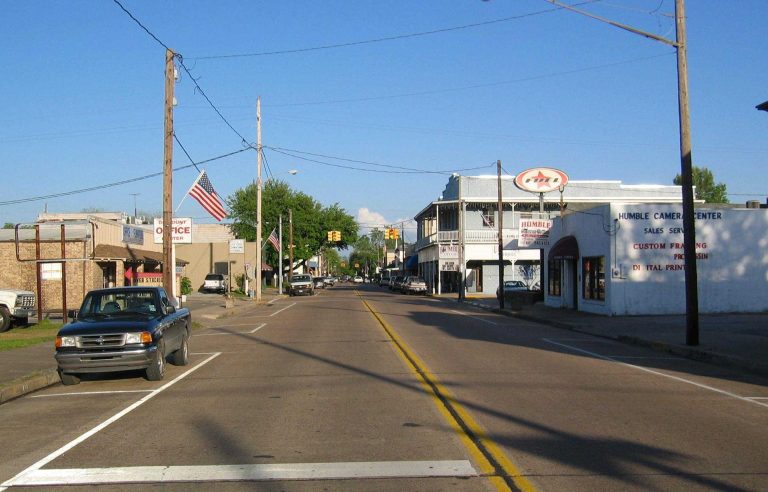 When people think of Texas, they often think of sprawling cities like Houston and Dallas. But there’s another side to the Lone Star State that’s just as amazing – the small and charming town of Humble. If you’re looking for a friendly, growing community with plenty to offer, look no further than making the move… 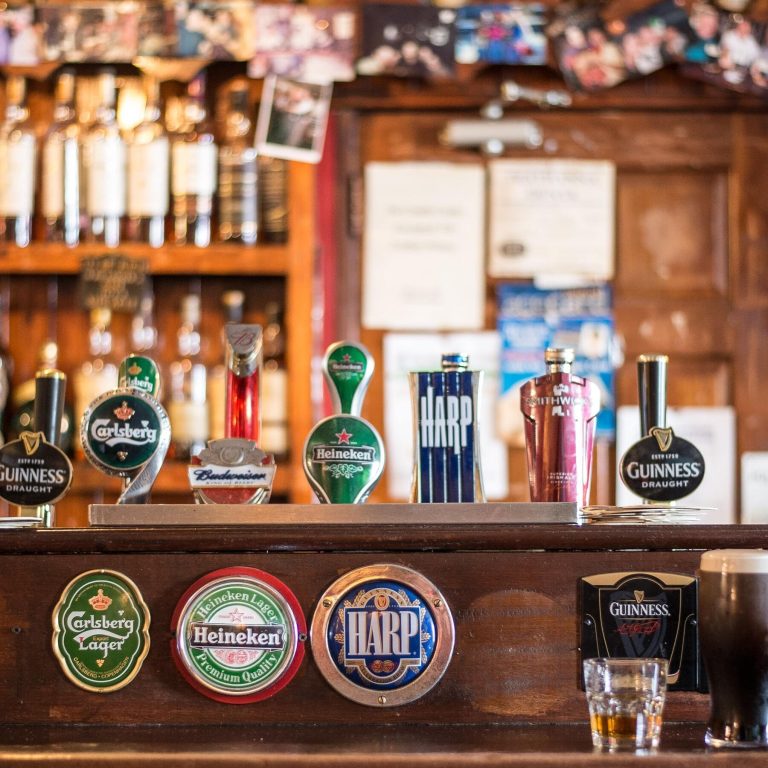 If you’re looking for a great place to have a drink, check out these bars in Freeport, Texas. From animated sports barrooms to unassuming country saloons, there’s enough nightlife selection in this seaside suburbia to suitable satisfy any socialite. And if you’ve worked up an appetite, all of these venues offer mouthwatering food menus guaranteed… 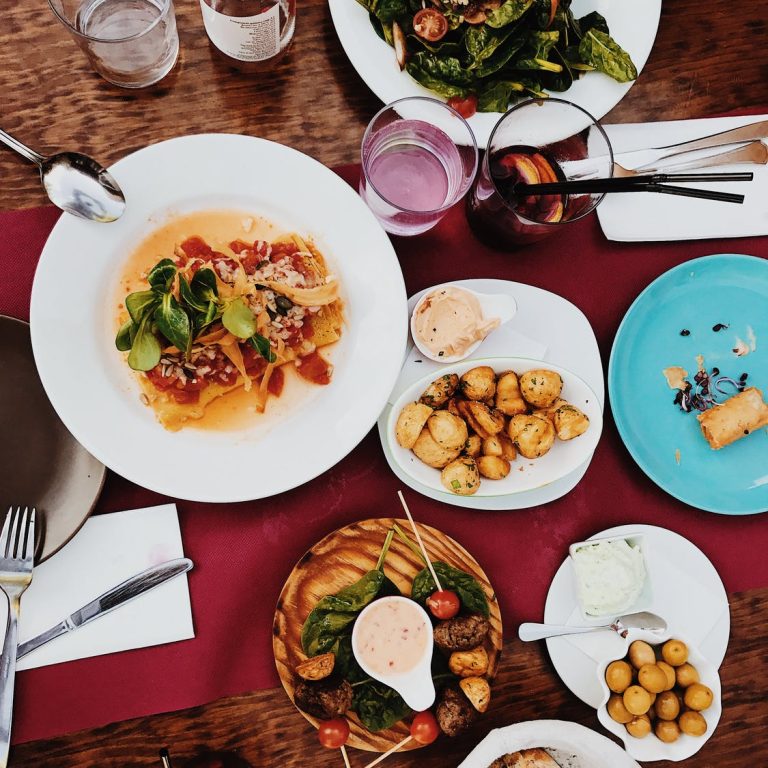 Texas is known for its delicious food, and Spring is no exception. From old-school joints with all the classics to new restaurants putting their own spin on things, these are the best restaurants in Spring, TX. Whether you’re a visitor looking where to start or a local looking for something new, you gotta check out… 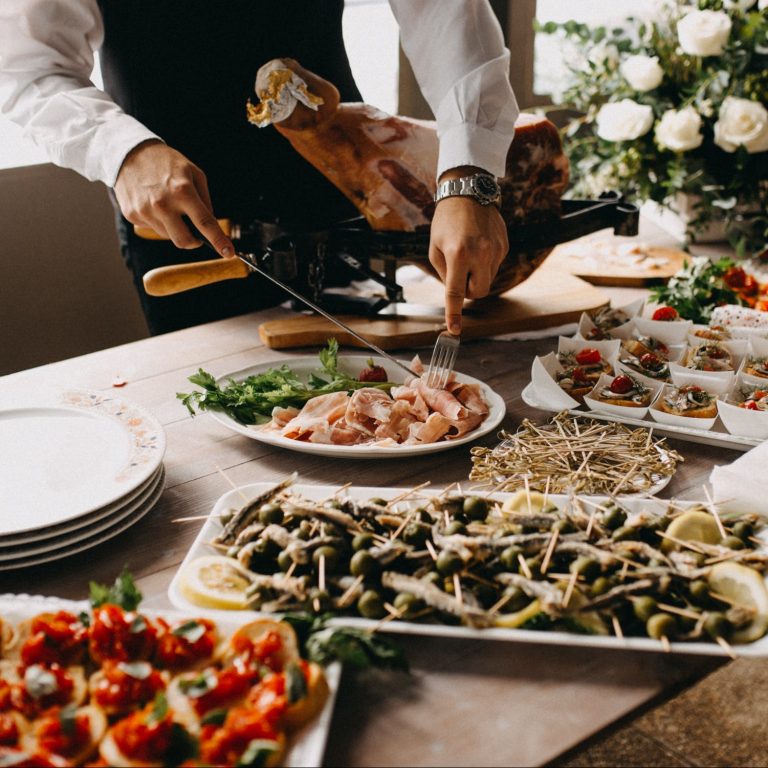 If you’re looking for the best restaurants in Alvin, TX, look no further! We’ve compiled a list of some of the best eats in town so that you can find the most delicious spot for any occasion. Whether you’re in the mood for Mexican food or seafood, we’ve got you covered. So take a look… 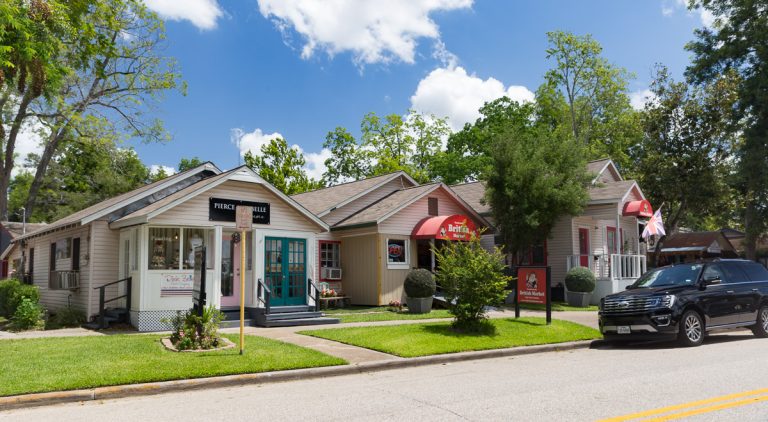 Texas is a big state with a lot of small towns worth exploring. If you’re looking for a charming place to live, Spring, TX should be at the top of your list. Here are a few reasons to move to Spring. Is Spring Safe? Spring is a very safe place to live. The crime rate…

If you’re looking for a change of scenery, you’ve gotta consider this quaint Houston community called Bellaire! Bellaire has evolved from a sleepy farming town to a booming Houston suburb in the past 10 years. And it’s not just the history that makes this city great; it’s the people. It has everything you could need,…